I haven’t been this inspired to write a blog post in a while, but here I am, and surprise, a rant. Well, more like a curiosity. Or a facepalm. You be the judge.

Last night, I was searching for some activities to use with my class today to teach the lesson of the day, humility. So, I do some Googling. Usually when I search for Thursday activities with ethical themes (truth, integrity, patience) I get homeschooling websites and blogs, almost always Christian. Sometimes, the activities are adaptable for a Jewish school, but if they include something from the New Testament, I click away. I came across this interesting website.

At first glance, it didn’t seem so bad. Then I scrolled down to read some of the details of the activity, and here’s an…interesting one.

Obviously, Stacy Zeiger, the author of this article, has either never taken a history course or has not spent enough time around Jews. For those of you who are unaware as to why this is a problem (and Ms. Zeiger, if you’re reading this), allow me to explain.

So, one time, there was this thing called World War II. During this time, the Holocaust occurred, and six million European Jews were killed. But before they were sent off to concentration camps, while they were still allowed to live in cities and towns, they were forced to wear identification in the form of a yellow star, usually saying Jude or Juif inside it, depending on the country and its language. They looked like this: 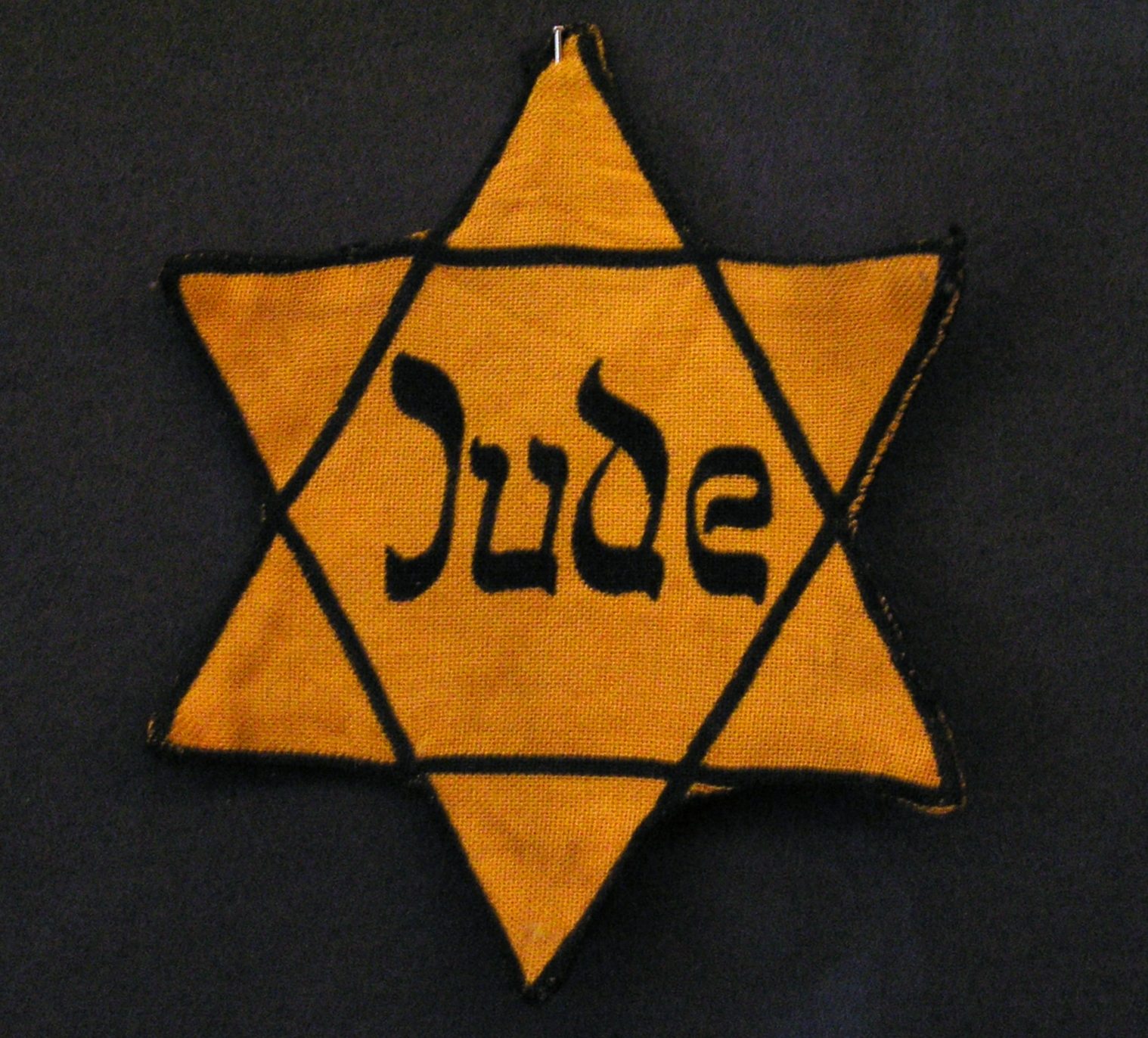 So, fast forward to now, where Stacy Zeiger is living in New Jersey and putting large yellow stars on children, as a negative symbol. If there ever was a time to clap back, it’s now.

Especially not in a Jewish school. I can only imagine this lesson being done in the classroom, and then Grandma coming to pick up little Sarah for a dentist appointment, only to see a room full of children wearing yellow stars symbolizing “excessive pride.” I think you’d need a paramedic before a dentist for that reaction.

I’m not saying that gold stars are bad. I have star stickers, some are yellow, and I use them sometimes. On papers, though. Not on humans. A yellow star on an essay says one thing; a yellow star on a person says quite another. I mean, seriously? Really? You thought this was a good idea to publish? On a website? For anyone to read?

I decided to look up a little more on this Stacy character, and I have to say, everything I’ve found is just. so. awful. Not in an evil way, but…she just sounds terrible. She lives in Bridgeton, New Jersey, even though she is originally from Ohio with degrees from Miami University and Ohio State. She’s a Christian, which goes without saying. According to her Twitter, she’s “Mother of the Year.” Her Amazon.com page is full of self-published books with crappily-designed covers.

Humility is an important lesson, but yeah, this is probably one of the dumbest ways anyone’s thought to go about it.

A gold star for you, Stacy.